By LPDAdmin in Ghosts, Paranormal, Supernatural on February 13, 2013. 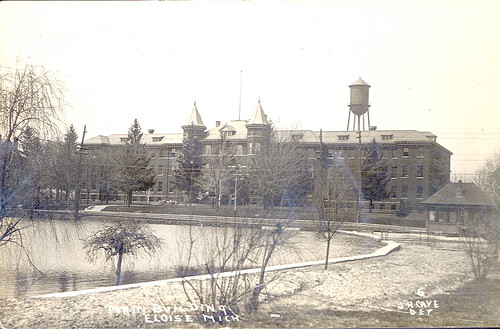 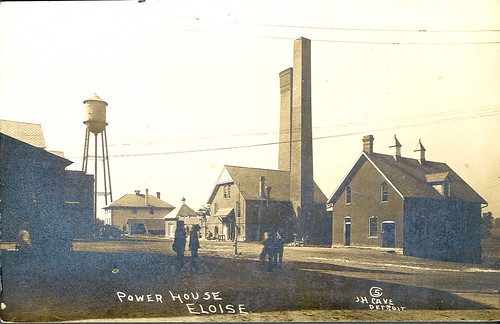 ← What Lies Beyond Emf meter video →